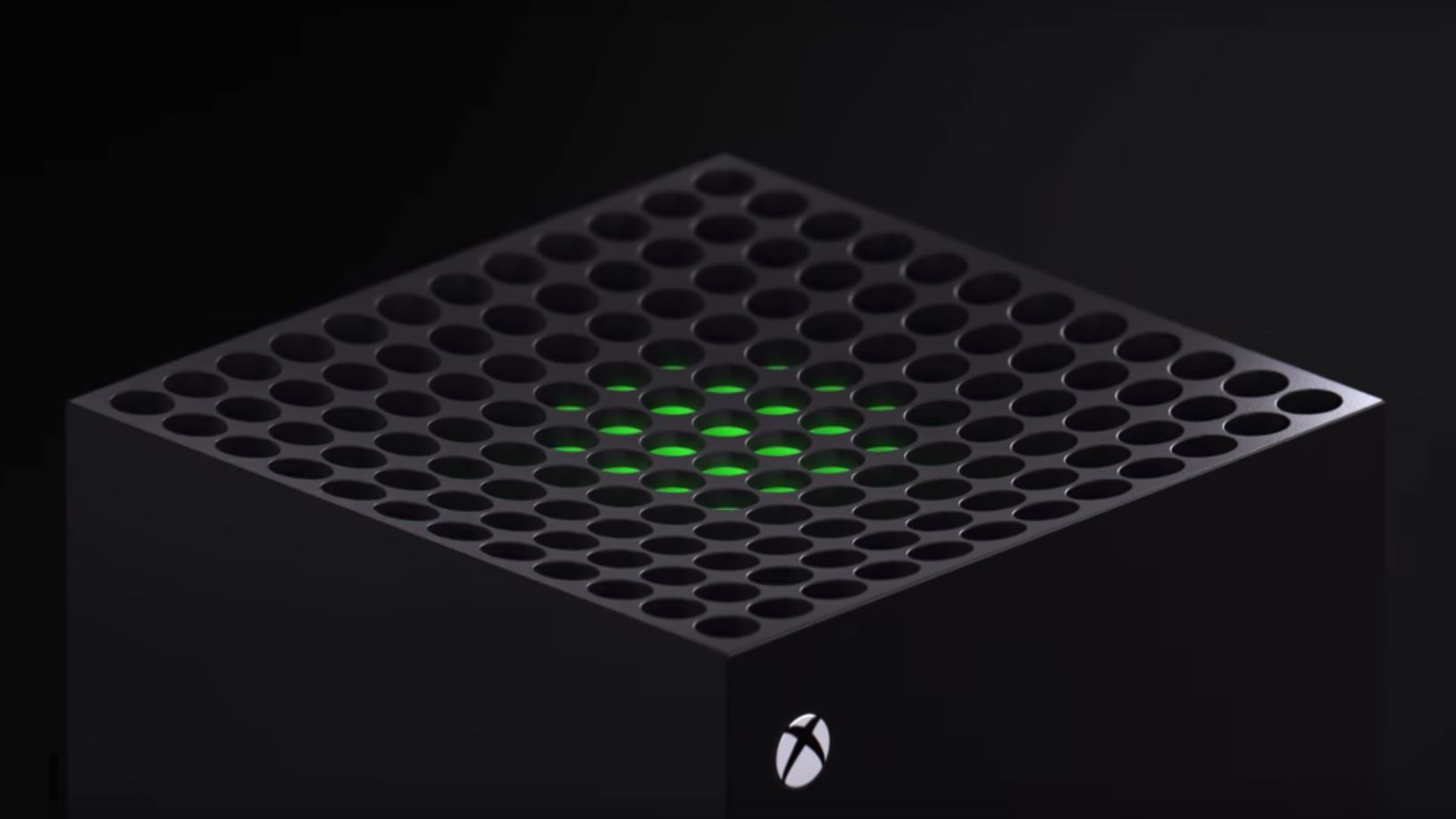 ‍Microsoft is expected to release its new Xbox Series X gaming console in November 2020. However, hackers are trying to release its graphics source code early.

The Xbox Series X will run on AMD’s chip. AMD has confirmed that a hacker contacted the company in December 2019 purporting they had stolen test files related to current and future graphics products. The hacker posted some of the graphics source code online to GitHub. The code has since been taken down, after AMD filed multiple DMCA takedown notices on the basis of stolen intellectual property (IP) and copyright law violation.

While the already leaked code has been taken down, the hacker claims to have even more, previously unpublished graphics code and IP. The hacker is holding the data ransom and is asking for $100 million for the code. If a buyer is not found, the hacker, who has spoken with TorrentFreak, says she will publish the remainder of the stolen code online. However, a timeline for release of the information was not given.

The hacker claims to have accessed and stolen the graphics source code from “an unprotected computer/server through some exploits,” according to her interview with TorrentFreak. The hacker then found the extensive graphics files/code inside and claims that they “weren’t even protected properly or even encrypted with anything, which is just sad.”

For its part, AMD is fairly unfazed and believes the files in the hands of the hackers "is not core to the competitiveness or security of our graphics products." AMD does not appear as though it will pay the ransom and has put out an official statement saying the company is working with law enforcement officials as part of an ongoing investigation.

Microsoft is not deterred by this and says the launch date is still on track for Nov. 26, 2020. 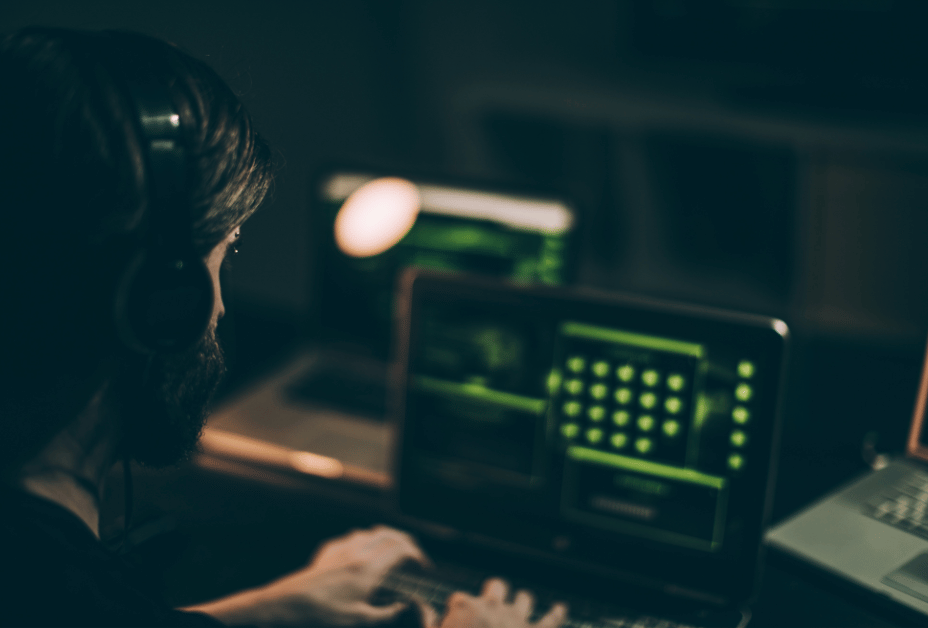